The talk was given by Jiasheng Huang, in Sufute Building, Nanjing University, 09.30.

The topic of the talk is “HectoSpec Redshift survey for SWIRE/FLS MIR Sources“. First, there are two unfamiliar nouns to me, namely HectoSpec and SWIRE/FLS. I just checked the google, who told me that:

Hectospec is a moderate-resolution, multiobject optical spectrograph fed by 300 optical fibers. The instrument is composed of a robotic positioner and a large, bench-mounted spectrograph, joined by a bundle of 25m long optical fibers.

The Spitzer Wide-area InfraRed Extragalactic survey is one of six very large programs undertaken as Legacy surveys during the first year of the Spitzer Space Telescope. SWIRE has imaged nearly 50 square degrees divided among 6 different directions on the sky.

The First Look Survey is a set of 32 MOSAIC images covering the entire extragalactic First Look Survey region using four nights of NOAO Director’s Discretionary time at the Kitt Peak 4m telescope. This region is now part of the SWIRE Legacy program. MASKS are also included in this release.

So that’s the reason why the topic is written as “SWIRE/FLS”. The Fibers of the HectoSpec is located on the 6.5 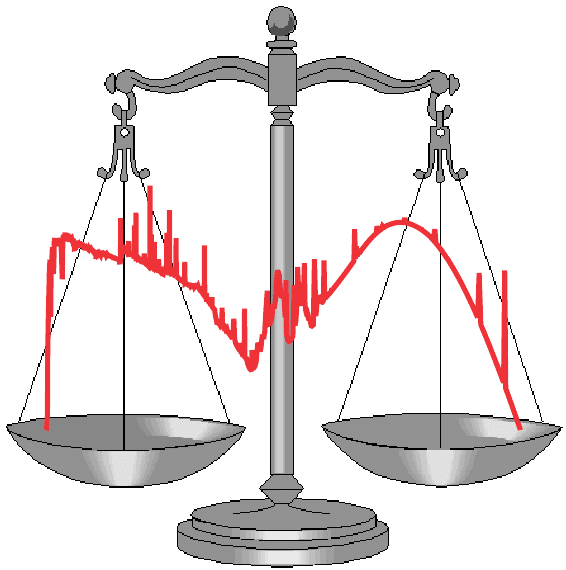 m MMT, having a wavelength coverage from

, and the limit magnitude of the fiber is down to 22.5. And then the topic came to the science part. Why they selected from Spitzer Catalog (SWIRE/FLS)? That’s because the SED of galaxies contains two peaks, which are in optical and FIR respectively. Each of the part shares roughly half the total energy coming from the source. So if we just observe those sources from optical instrument, we would miss half of the information, and this is the motivation. You can see the figure on the right clearly expressing this opinion. So they chose 24 micron sources from SWIRE/FLS and observed them using HectoSpec.
We need to know some basic lines for the observation, such as

is very important in the study of QSOs. He showed some spectrum having P Cygni profile as well, and that supposed to be the expanding shell around the Black Hole. Next, he mentioned about K+A galaxy, which means the galaxy’ SED have both the features (line features) of K type and A type stars. This kind of feature may indicate that the galaxy is ongoing a post-starburst stage of evolution. And he also talked about a basic technique for separate AGN and starburst galaxies from spectral observation, by using the line ratio: OIII/

. Dividing the parameter space made by these two ratios using a solid line and a dashed line, we can tell the type of the sources in different regions of the parameter space.
The recent figure of the physical process of galaxy evolution tells we should expect an IR suppression in the AGN stage, due to the feedback (M. Haas et al, 2003, A&A). As shown in the figure down below, the luminosity decrease as time goes by, and in the end it will become a giant elliptical galaxy with very weak FIR luminosity, namely the dead quasar with few gas and dust.

which I do not understand very well. Also, he showed the relation of

which I saw the similar one in L. Dunne et al. 2000 before.
He and his student’s work tells that the FIR radiation does not vary in different kinds of the quasars they selected. And this is controversial from Martin’s model above. People believe that the FIR radiation comes from the star-forming activity of the host galaxies. But Herschel team find some high rotational CO lines from the galaxies which is unlikely (can not) to be excited by the Star Formation but likely to be excited by the AGN activity. So the questions remains open.