Here is a small note on installing the package TiRiFiC on MacOS 10.12.6.

Here is a short introduction from its official webpage:

Tilted Ring Fitting Code (TiRiFiC) is a computer program to construct simulated (high-resolution) astronomical spectroscopic 3d-observations (data cubes) of simple kinematical- and morphological models of rotating (galactic) disks. It is possible to automatically optimise the parametrisations of constructed model disks to fit spectroscopic (3d-) observations via a χ2 minimisation. TiRiFiC depends on several free non-standard libraries, but is a standalone routine (after compilation). In former development stages, TiRiFiC has been implemented as a task in the Groningen Image Processing System (GIPSY) software package. From version 2.2.0 on, the GIPSY implementation is not longer supported and will not be installed. The source code of TiRiFiC can be downloaded from this web page.

The original installation guide can be found here: Installation_Guide. However, I notice that this guide was written for Linux specifically. On Ubuntu, things are quite easy. But under MacOS/MacOSX, the situation can be a bit different. Because the official website does not provide a detailed guide for Mac users. I put a small note here for general (to be honest, mostly my personal note) interests.

As said on their installation guide page, some dependencies are needed before installation: fftw-3, wcs, gsl, gcc, libreadline, pgplot, openmp, doxygen. For Mac users, the aforementioned packages can be easily installed using MacPorts. Since I am using MacPorts, I will just show the cases for that below. Taking fftw-3 for example, what you need to do is just to use

And the results will pop-up, just copy the names of the packages, and then use

to install the package. It’s the same for all the rest packages.

After installation of all the dependencies, one will need to download the latest version of the package TiRiFiC from the GitHub page https://github.com/gigjozsa/tirific. Then unzip the file if you downloaded the zip from GitHub. On the official installation guide page of TiRiFiC, it’s said you need to compile qfits first, but that seems only valid for older versions. So the proper step now is to edit the settings file. This file is the core for a successful compilation of the entire package.
Unfortunately, the template is not MacOS/MacOSX friendly. After several times experiment, I found the right way of editing it. If you are using Macports, the file should be like this:

After editing this file, you can now type “make” to compile the packages. It will first compile qfits and then the tirific packages. In the end, you will see a binary file named “tirific” under the bin directory. Now you can use this binary to run the modelling. See an example here:

Now you would like to make your binary executable everywhere. This can be done simply by putting the binary path in your ~/.profile file, namely adding

With the speed comparable to C/FORTRAN and the learning curve as Python, I think Julia may have a very bright future. Currently, the visualisation packages are not so rich but on can always try matplotlib since using python in Julia is not hard.

A bit part of the AstroLib is still under progress in Julia. I am surprised that there are only three main contributors that are translating IDL/Python packages to Julia. I would like to also contribute a little once I have learned more about this language. 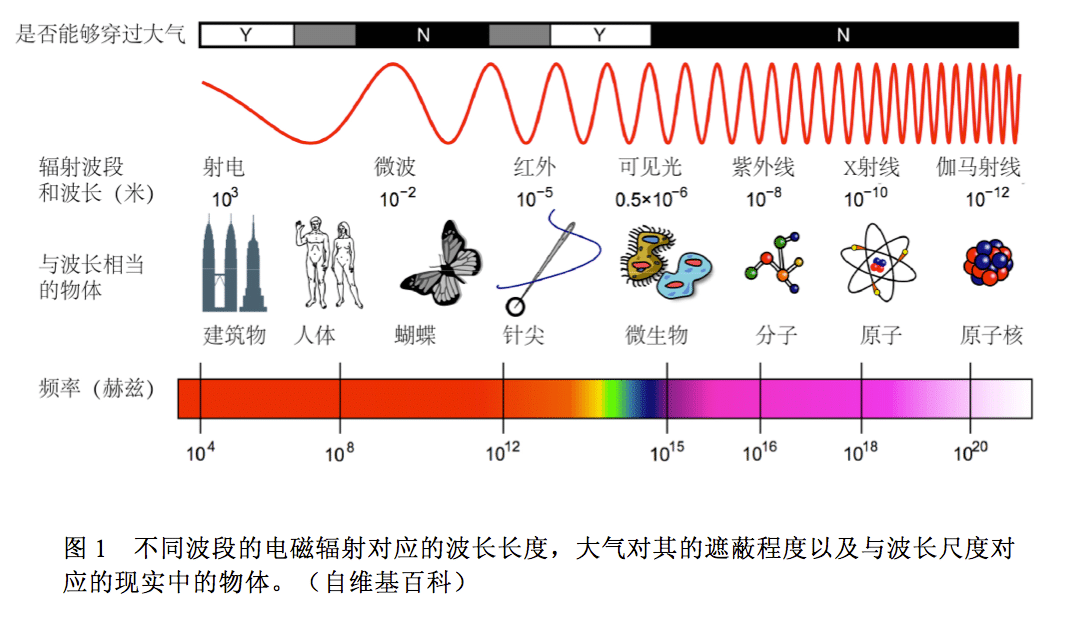 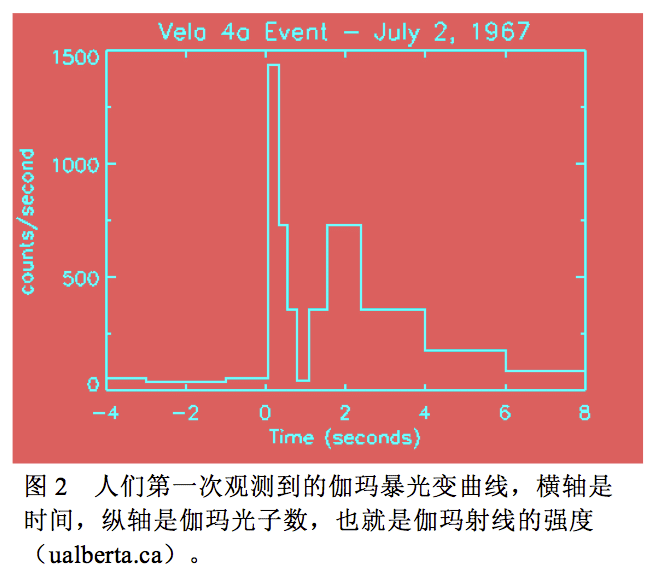 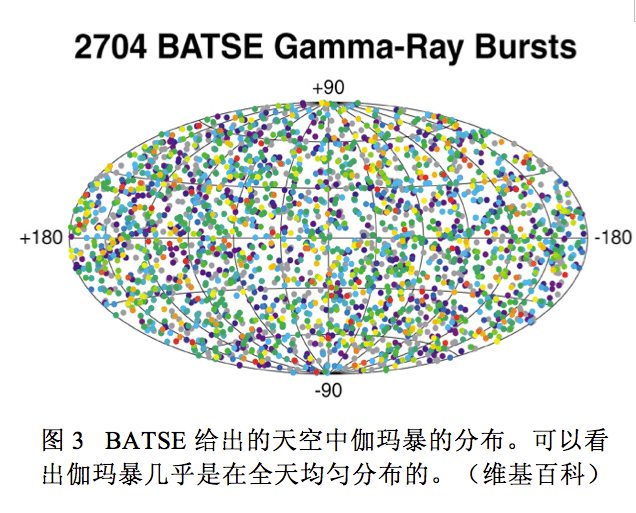 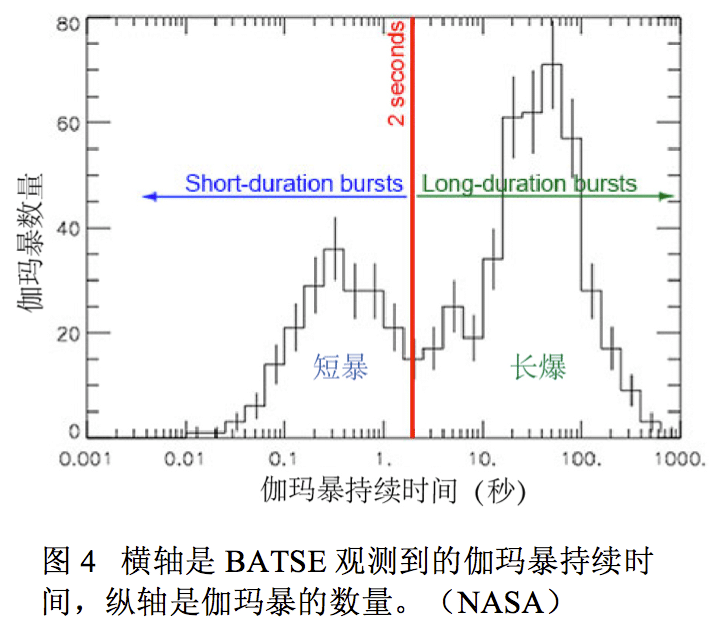 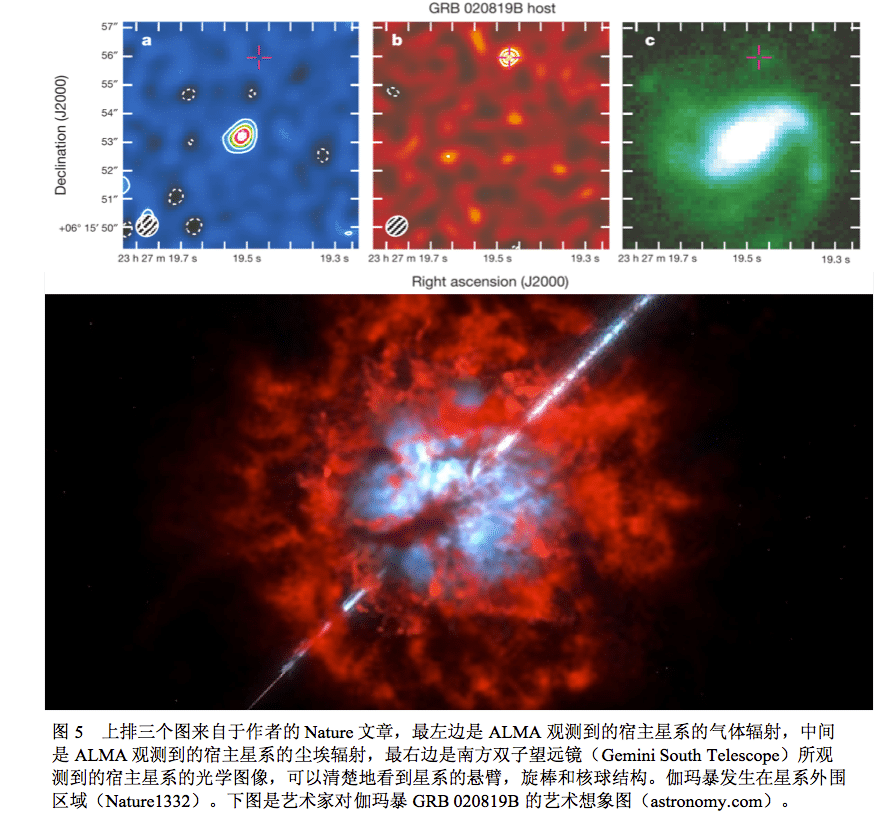